Funcom’s journey to become the leading game studio in Norway

Funcom is Norway’s largest game developer, with titles loved by millions of players worldwide. Based in Oslo, the studio specializes in online games and the team have excelled in several different genres throughout their 30-year history. Funcom is also one of the studios supporting Futuregames establishment as a game school in Norway. We’ve spoken with Erling Ellingsen, Chief Marketing Officer at Funcom, about the secret sauce of the studio’s success and why more competence is needed for the Norwegian game industry to grow.

“I’ve always been a gamer, as far as I can remember. I loved playing when I was younger and built my own game when I was a teenager. My advice for someone looking to enter the game industry today is to pursue your own projects and build skill, competence, and a portfolio in your free time to prepare yourself for working with games.” 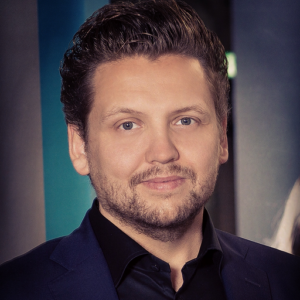 Erling Ellingsen has been part of the Funcom family for almost 15 years, transitioning to the game industry following several years as a journalist at VG. He says that game marketing is where he found his drive and true place within the industry.

Funcom is Norway’s largest game studio, founded in 1993 and with a long history of successful titles. Starting off with creating games for other brands like Disney, the studio shifted to producing their own titles in the end of the 90’s. The Longest Journey is their best-know game from that time period.

“We were early with creating Massively Multiplayer Online Games (MMO). Anarchy Online is one of our early titles and pioneered several of the game mechanics that are now commonplace in MMOs and other online games. Now 20 years later it is still played by thousands of people online every day.”

Multiplayer games have always been a main focus, and other popular titles include Age of Conan and Secret World Legends. The studio has had their ups and downs throughout the years, but today Funcom consists of a team of more than 200 people. Beside the headquarter in Oslo, the studio also operates satellites in North Carolina, USA and Lisbon, Portugal. 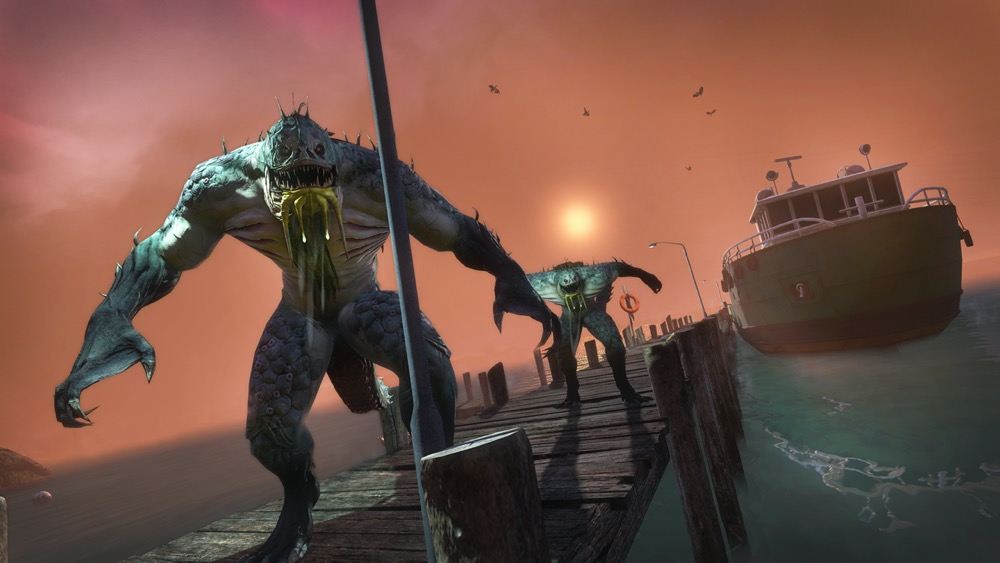 “As a studio we are stronger than ever, and right now we are in a period of significant growth. We are developing our own internal titles and we are also publishing games for other developers. One of our strengths is listening to players and the market to better predict future trends in the industry. We’ve always been open to adapting our offering of genres and titles while still building on our strengths such as multiplayer; it has helped us sell millions of copies throughout the years.”

Funcom was recently acquired by Tencent, a Chinese multinational technology company. This has put them in a good position for continued growth, with a stable private owner that helps the studio further realize their ambitions and projects.

What is the secret behind Funcom’s success?

“We were an early player in the business, we threw ourselves into an industry that started growing quickly in the 90’s, and we’ve been good at adapting to trends and technological advances. We’ve also been good at acquiring talent, both within Norway and internationally. Support from investors has also put Funcom in a position to experiment and grow.”

What are your thoughts on the Norwegian game industry today?

“The Norwegian game industry is growing slowly, but steadily. It doesn’t have the same size as the ones in Sweden and Finland, but we are seeing more and more international success. Today, we have one big and several smaller studios in operation, and there are many passionate individuals pushing the industry forward. They organize events and create opportunities to share knowledge and discuss ideas. The community in Norway is close-knit, and everyone wants to help the industry grow. What we need to make that happen is more support from the government and the business sector, but perhaps more importantly investors willing to invest in game studios. Investment is needed for studios to grow and allow them to aim for bigger projects with greater commercial upside.” 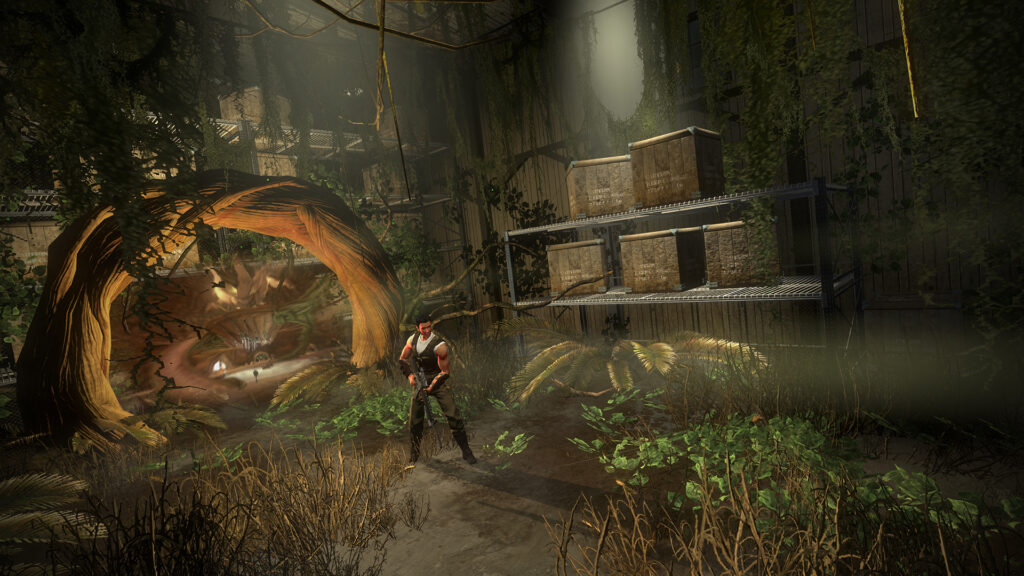 How will the industry evolve in the next couple of years?

“More and more Norwegian produced titles will make a mark on the global arena, definitely not just from Funcom. The more success stories we can show coming from Norway, the better it is for all of us. Funcom’s success shows that it is possible for a Norwegian game studio to reach millions of active players world-wide. The game industry will keep on growing globally, and sooner or later Norway will make the leap and become a bigger international force. We are getting there; it is just going a bit slower for us than it has our neighboring countries.”

How can education help the game industry grow?

“Education will have a very positive and important impact on the Norwegian game industry. More competence is needed to help the industry grow. We want to hire more talent locally but today it’s sometimes difficult finding the right skill sets and competence within the country. At Funcom Oslo, over half of our employees have been hired internationally, but we would love to hire more locally. This is something the Norwegian government has stated as well in their games strategy, that lack of available competence is one of the greatest barriers for further growth in the industry.”

“Education will increase the amount of competence within the country, and we’ll see more people that can work in the game industry and help it grow.” 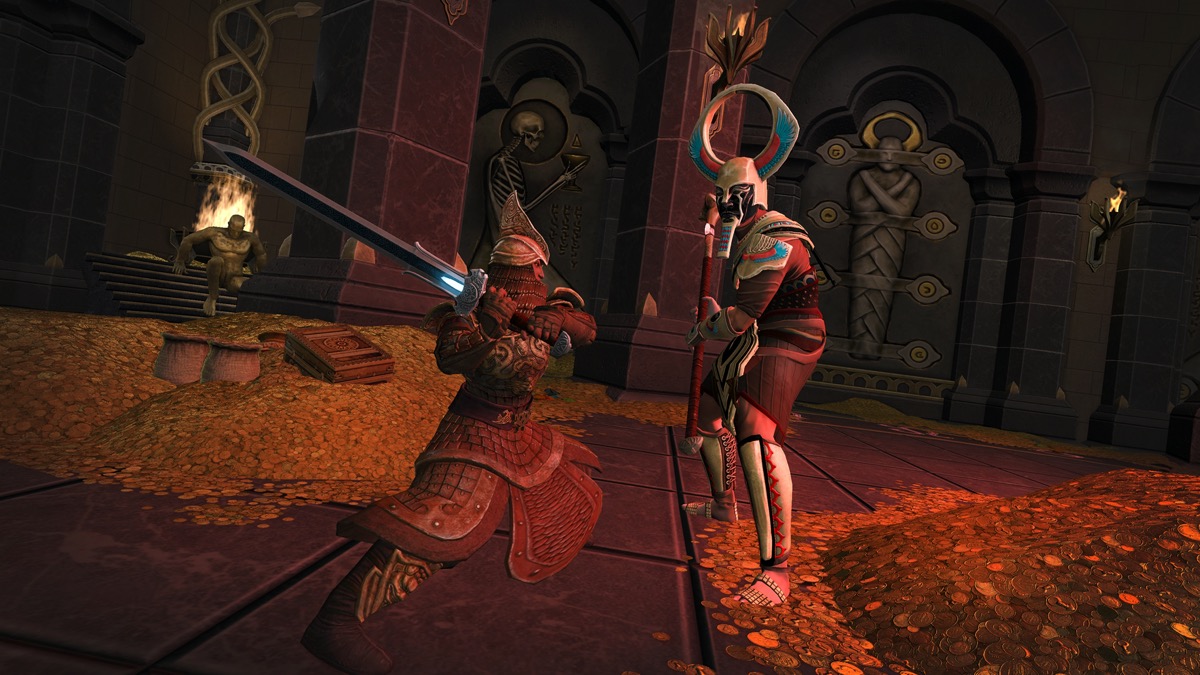 Advice to anyone looking to enter the game industry?

“Entering the game industry often starts with a passion for games. The game industry is creative, and we are driven by the passion to create new things and staying up to date with technologies developing at lightning pace. But it’s also very much a business, serious business, and the marketplace is changing rapidly. Many if not most people working within the industry also have it as a hobby; they create games, artwork, music and everything else that goes into games in their free time and love trying out the latest tech and techniques.”

“If you are looking to enter the industry, having an education is one important factor. Another great way to develop your skill is to create, maybe working on your own passion projects that you can present when looking for a job. If you can show things that you’ve created, by yourself or part as a team, that is a great way to showcase your talent and competence. So that’s my advice – don’t be afraid to create things and put them out there.”

Are you ready to become part of the growing games Industry? Apply to Futuregames today – read more about our programs Game Programmer, Game Artist and Game Designer. 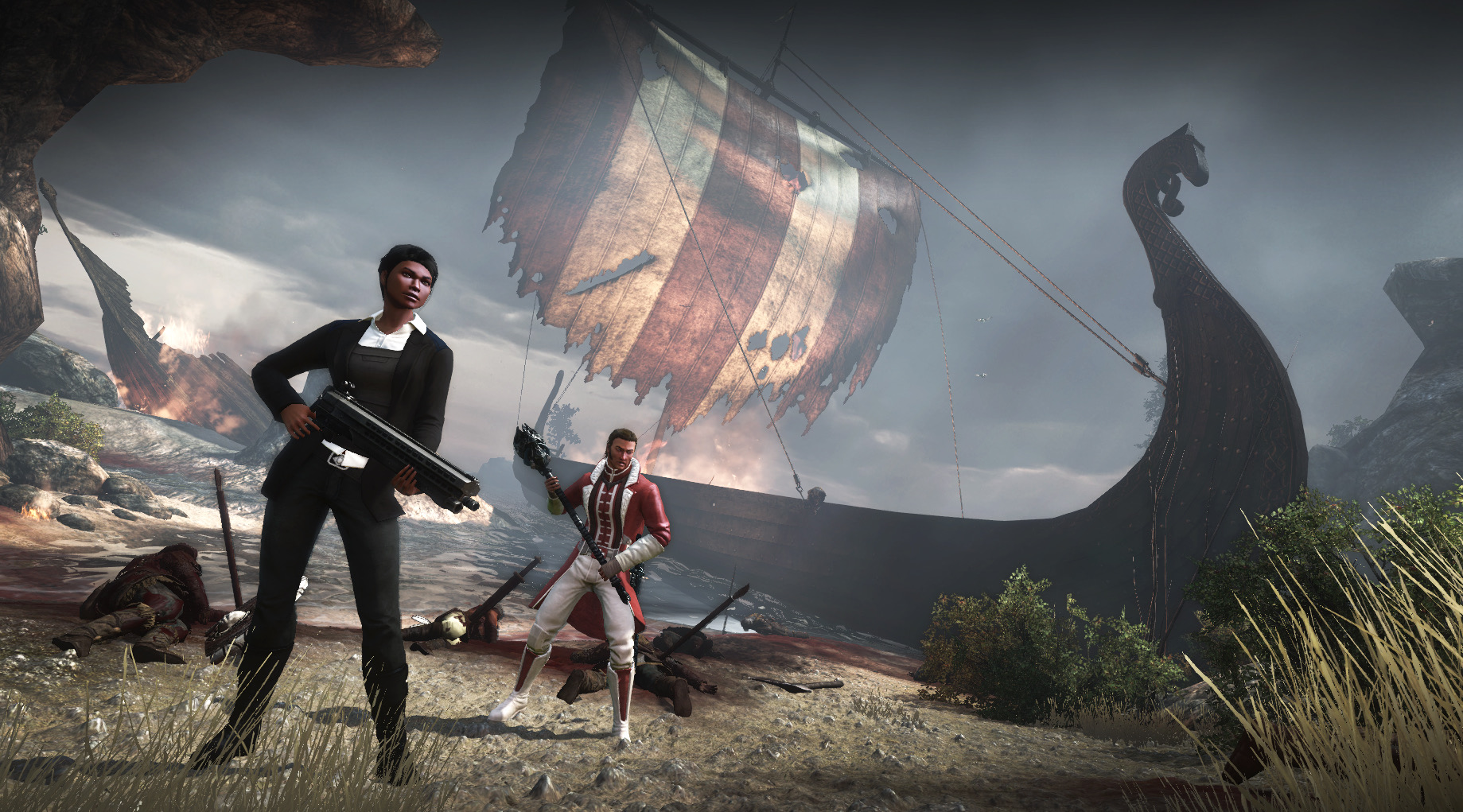 One of the world's leading game schools, Futuregames, are proud to present Game Artist, Game Programmer and Game Designer programs in Nordreisa and online!

For having inspired and acted as a mentor for young women in the game industry for years, Karoline is now awarded the Elisabeth Tegner Scholarship 2021.

Study at Futuregames North in Sweden this fall!

You can still study with us at Futuregames in Sweden this fall! The following educational programs are still accepting late applications in Boden and Skellefteå.

Read more
We use cookies to give you the best possible user experience.
I understand