Turbo Tape Games is an independent game studio based in Bergen in western Norway, developing premium games as well as immersive virtual training applications. They are also one of the studios supporting Futuregames’ launch in Norway. We had a chance to speak with Thomas Due Sivertsen, Head of Projects at Turbo Tape Games and Chariman of Noneda, about growing the Norwegian game industry.

“There are a lot of people in Norway that want to work in the games industry, and many studios that want to make a mark on the global arena. We are working to create a positive foundation for the industry to grow. To thrive, we need more talented game programmers, game artists, game designers, storytellers and more,” says Thomas Due Sivertsen.

Thomas interest in games started when he was a kid, and back in 1996 he set up Norway’s first game cafe in Bergen with 20 PCs that guests could use to compete against each other. After several years in the telecom business, he switched industries and started at Turbo Tape Games in 2016. 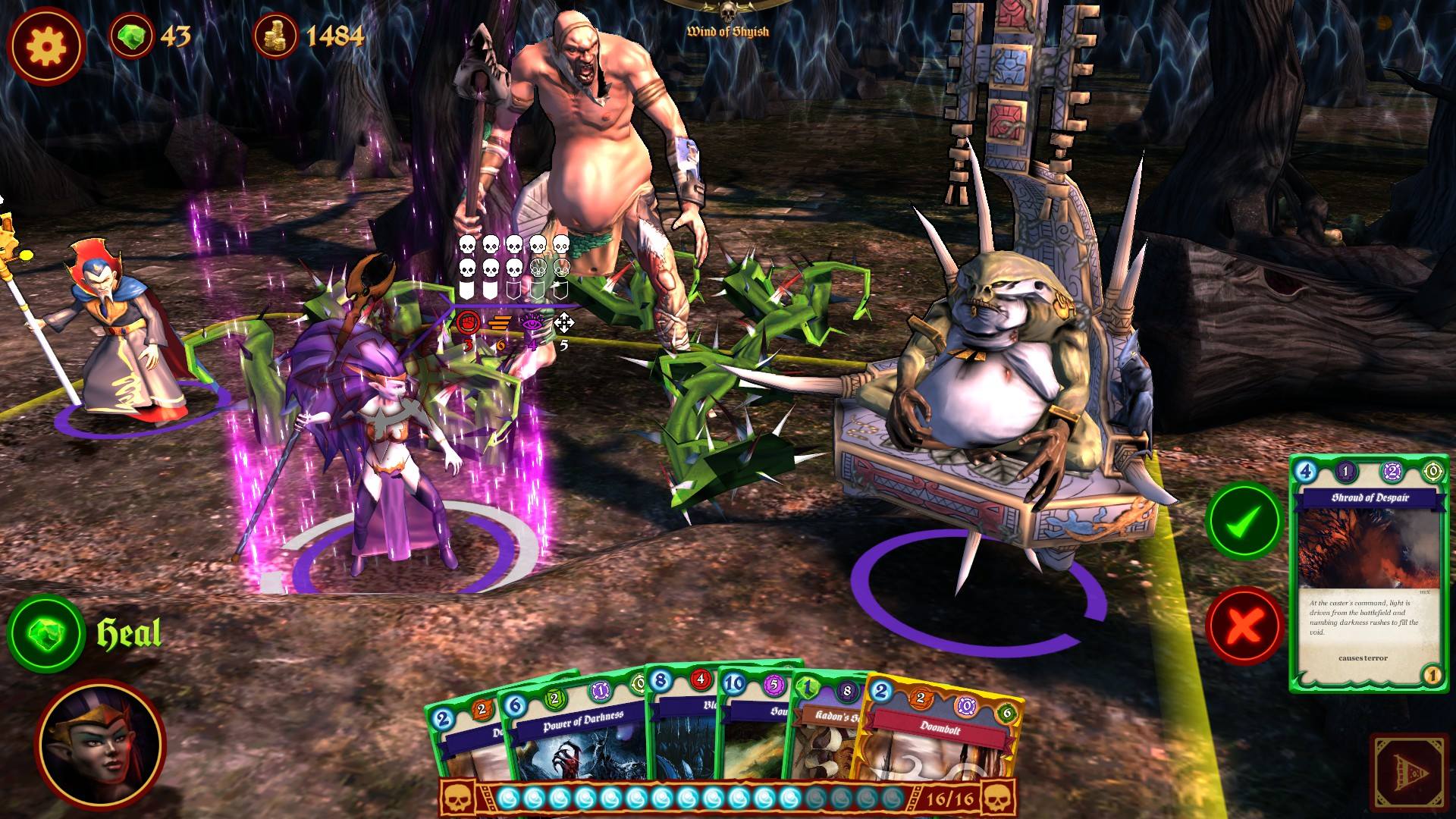 Today, the Turbo Tape Games team consists of 8,5 nerds and one business developer. The studio was established in 2008 and since then they’ve developed 7 premium games and 45 digital based learning installations and applications. The studio specializes in blending games and digital training for all different types of industries and areas.

“A few years back, we were contacted by an American lieutenant commander who had found our game, Naval War Arctic Circle, and wondered if it would be possible to use it for training purposes. A project was started with the US Coast Guard and the Norwegian Military Academy. This is a whole new industry – bridging games and education.” 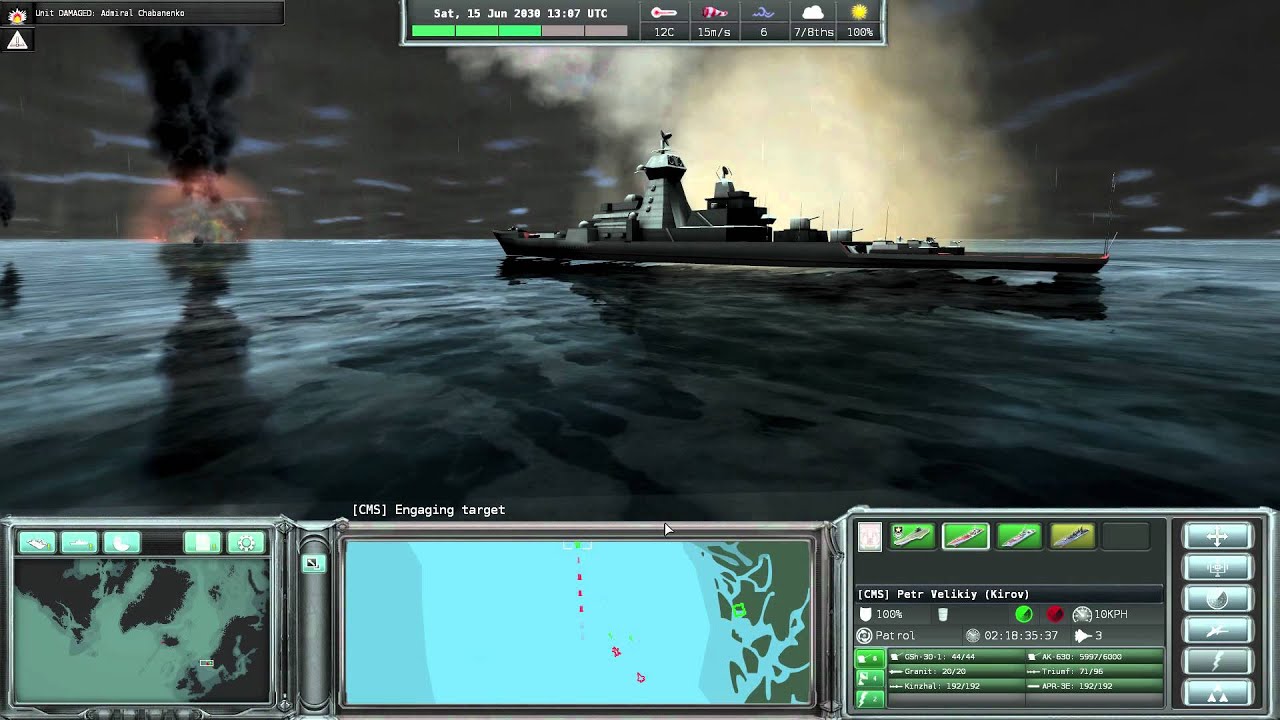 Thomas is also the Chairman of Noneda – the Norwegian Network for Computer Game Companies. Established in the beginning of 2020 in Bergen, they are an organization dedicated to assisting growth and development in the Norwegian game industry. 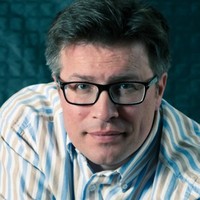 “The Norwegian game industry has a lot of potential. I think that the key to growing the industry is collaboration between studios onsite and remotely. Here in Bergen, we’ve started Bergen Game Technology hub, a game cluster that is growing steadily. We’re several studios sitting together and supporting and hiring people from each other for different projects.”

Neighboring countries Sweden and Finland have many large, successful game studios and a reach of over a billion players worldwide. Norway has a small, but growing game industry with potential to thrive if the conditions are right. Historically, the fishing and oil industries have been the biggest focus areas in the country, but now more and more people are turning to the tech sector to create new business opportunities.

What is the future of the Norwegian game industry?

There is a split in the Norwegian games industry today. On the one hand, you have game studios looking for investment and producing popular games to earn money. On the other side you have more art-centered game studios that are government-funded.

“For the Norwegian game industry to grow, we need more focus on the commercialization of games and making money. We also need more investors to see the financial potential of the industry and to start putting more money into game studios. And of course, more talent to work within the industry”

One thirds of Norwegians play games on a daily basis. Among boys aged 9 to 18 almost all state that they play games regularly. There is a large player base in Norway and also big interest to start working in the industry among the younger generation.

Futuregames, the world-renowned game dev school originally from Stockholm, Sweden opened in Nordreisa in the North of Norway in the beginning of 2020. The school brings 25+ years of game industry knowledge and a strong network of national and international game studios.

“The opening of Futuregames is an amazing opportunity for the Norwegian game industry. It means we will have a lot of support from the outside going forward, with experienced industry experts that can help us on the journey to grow. The gaming world of today exists online, so it doesn’t matter if you are based in Nordreisa or somewhere else, you will be be connected to a strong social network wherever you are. I look forward to being a part of this journey going forward.”

Are you ready to become part of the growing game industry? Apply to Futuregames today – read more about our programs Game Programmer, Game Artist and Game Designer. 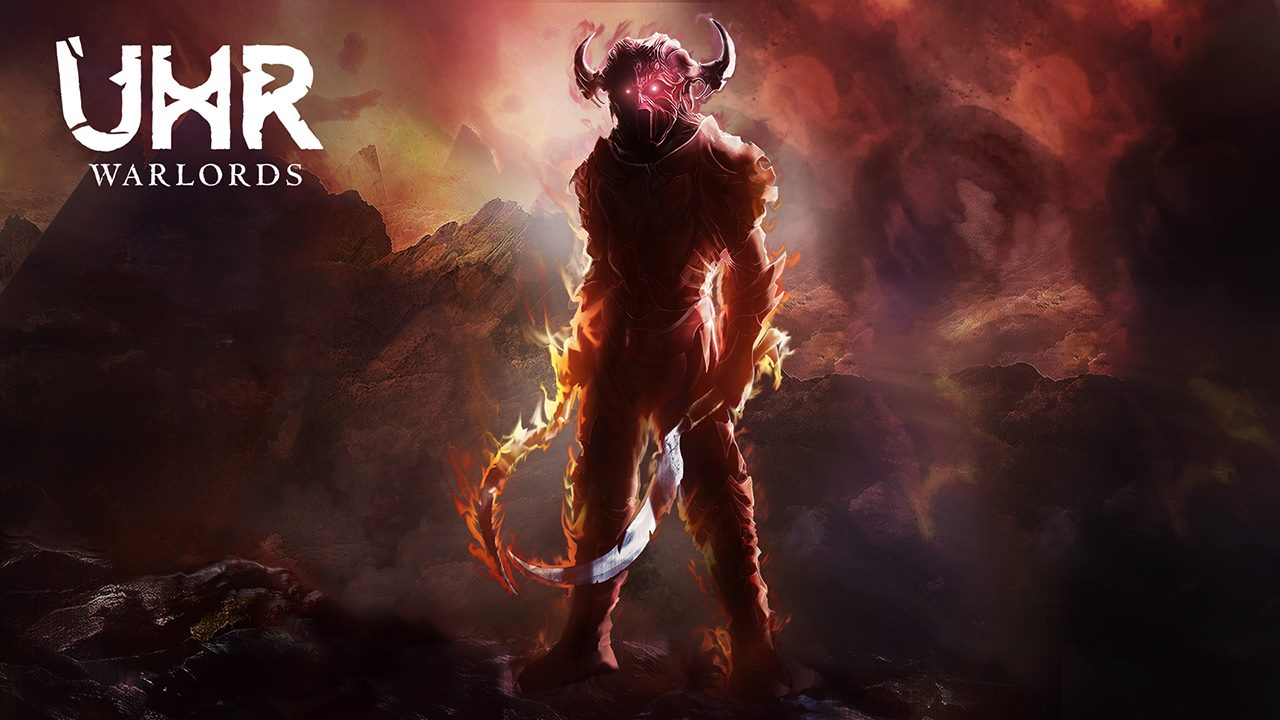 Information about Futuregames this fall

You can still study at Futuregames this fall, remotely, on-site in Nordreisa or by moving to one of our campuses in Sweden.

Online Open House with Futuregames Norway about our Fagskole programs and working in the games industry with Funcom.

Read more
We use cookies to give you the best possible user experience.
I understand